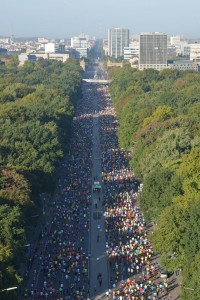 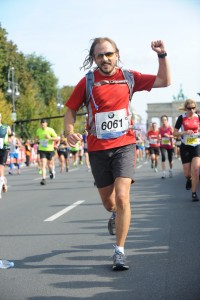 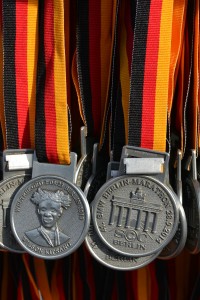 Both I was able to finish in under 4h. For me that’s a great result especially for the debut in Dresden. Great achievements? Well for sure, but no reason to settle. Actually a good foundation to build upon: Now I am aiming at running my first ultra marathon! In 2015 I would like to run 50km at once. Does not necessarily have to be an official race, something in the country side would be great, as a contrast to the city runs.

Let’s see how it goes. Would be better to run the Ultra in fall, but I am quite interested in Rennsteiglauf and a Google+ Community event.

My biggest challenge still seems to be the one I am already use to: Don’t train too hard, don’t get hurt.