A collection of past and present projects. This list is not meant to be complete, nor always up to date. Also some of the things listed here might be in a very immature and incomplete state, be aware of dragons – and Chilicorns!

The goto place for my open source contribution is on Github of course, but let me point out a few highlights here:

Thanks to the awesome colleagues at Futurice, I am a proud owner of the Futurice Chilicorn Open Source Contribution Mug: 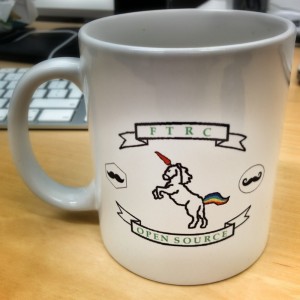 Depression – Why we need to talk more about it: A lightning talk at the Heart of Clojure conference 2019 about Depression, its impact and the stigmatisation that prevents addressing the issue appropriately and empathetically.

Intro to Probabilistic Programming and Clojure’s Anglican: My talk from EuroClojure 2017 about probabilistic programming in Clojure using the Anglican library.

Abstract: Probabilistic Programming Systems aim to merge general purpose programming with probabilistic modelling. They provide powerful statistical inference and thus allow developers to focus on the modelling with tools and environments they are comfortable with. These emerging methods are promising additions to the Data Scientist’s toolbox and an interesting, satisfying playground for programming enthusiasts. This talk is an introduction to Probabilistic Programming Systems, their use and value for the industry and Clojure’s great library “Anglican”.

Building declarative GUIs with Clojure, JavaFX and fn-fx: A gave this talk at the Clojure Berlin Meetup as an introduction to using JavaFX for building desktop applications with Clojure as an alternative to the more established way of using GitHub Electron and Clojurescript.

Microservices, Music and More: “Christoph and Nils give an overview of the Microservice architecture, as well as its benefits and potential drawbacks. They show how components like Docker play an important, enabling role for this architectural style and how the complexity of the service landscape can be managed.”

Mundane Clojure for Mortals: A Simple Web API: “Our resident LISP fan in a very hands-on tutorial about getting a web API up and running using Clojure.”

Generative Design: “Nils is getting artistic with the help of dots, lines, circles and a generous helping of Perlin noise.” 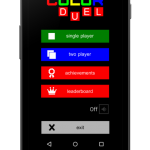 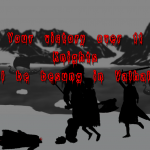 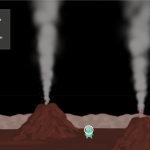 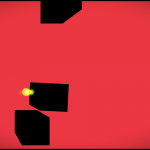 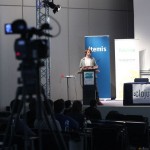 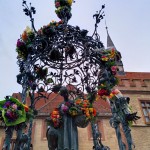 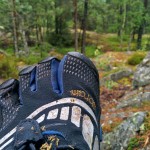 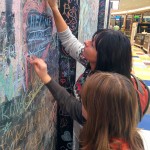 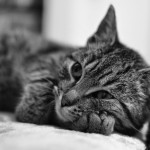